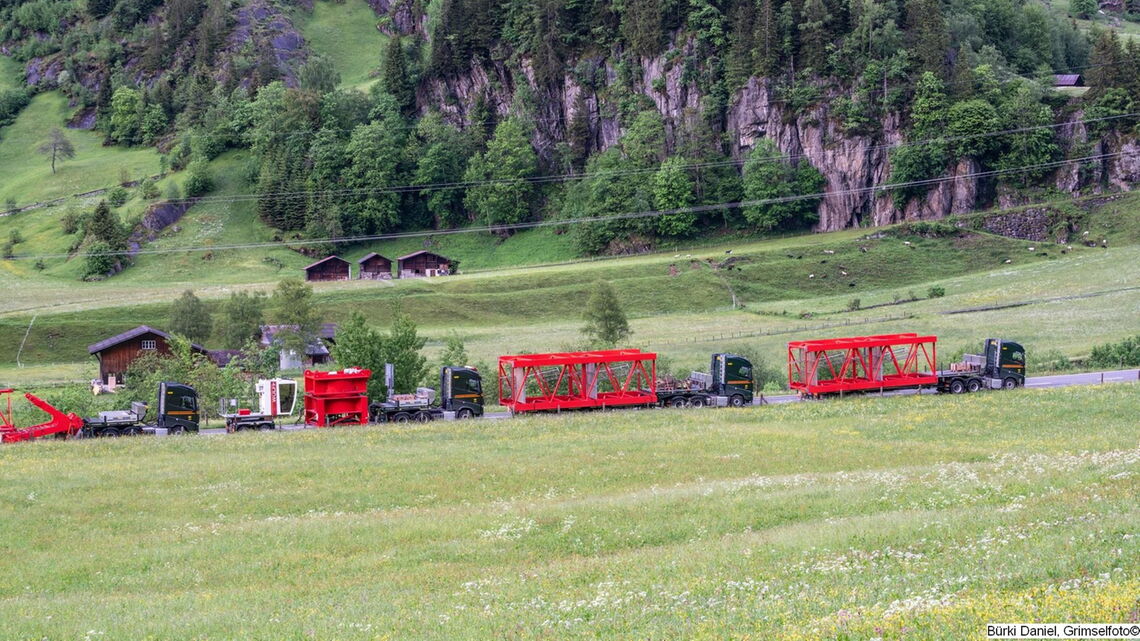 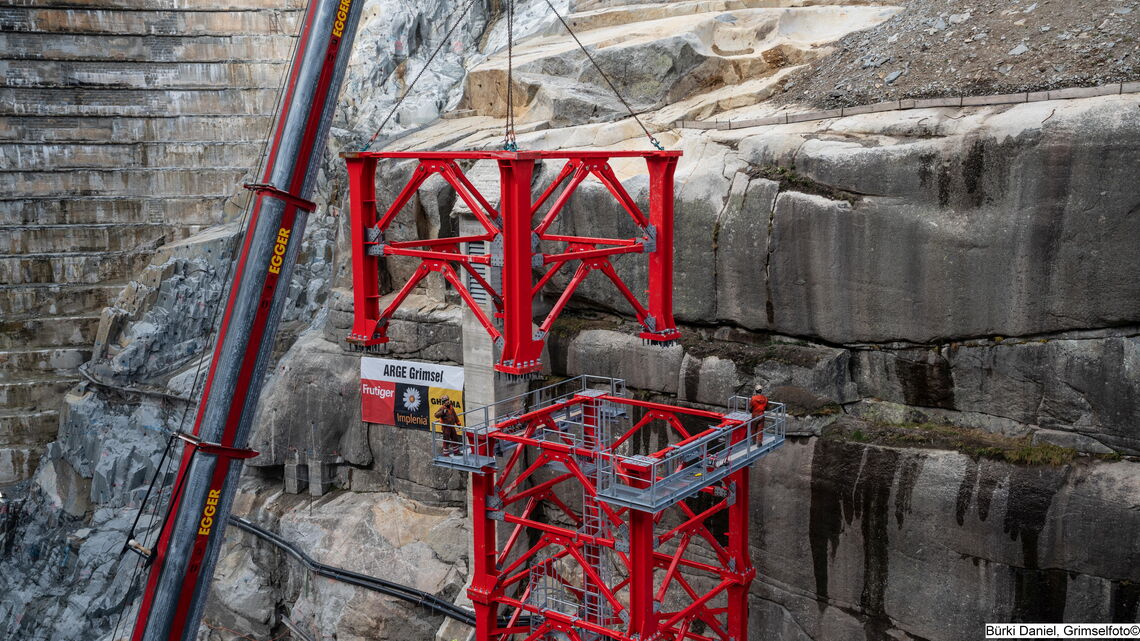 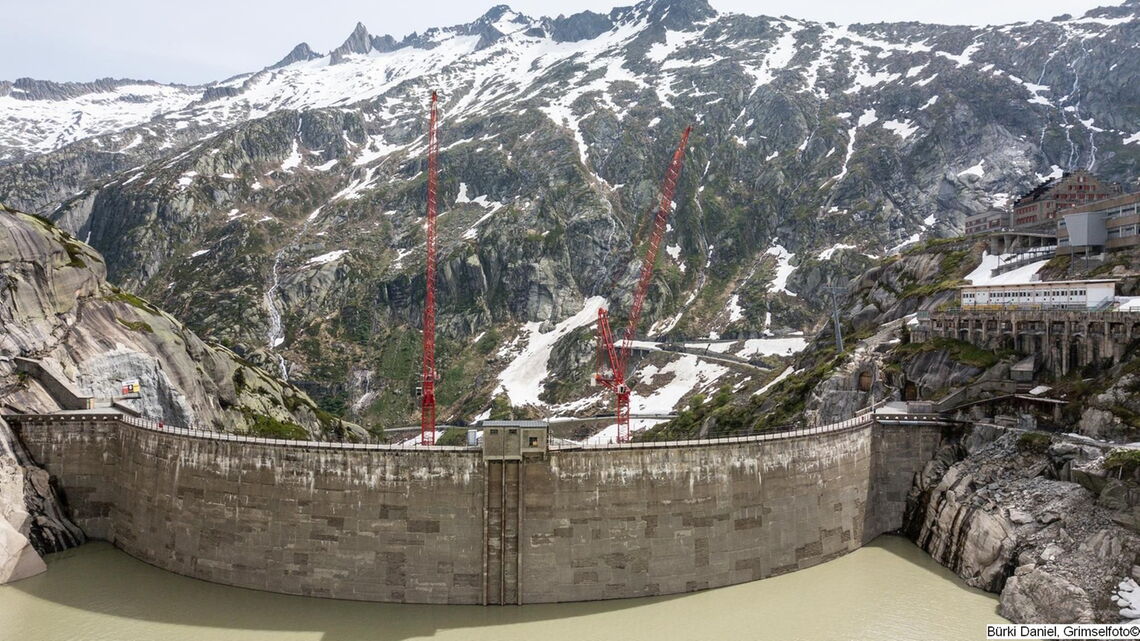 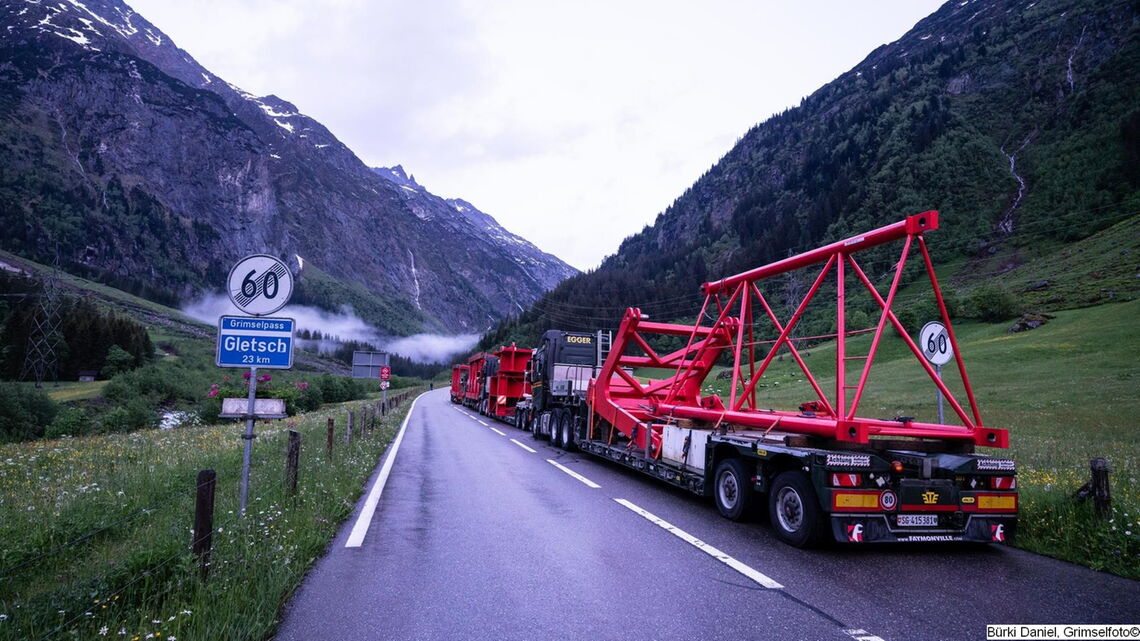 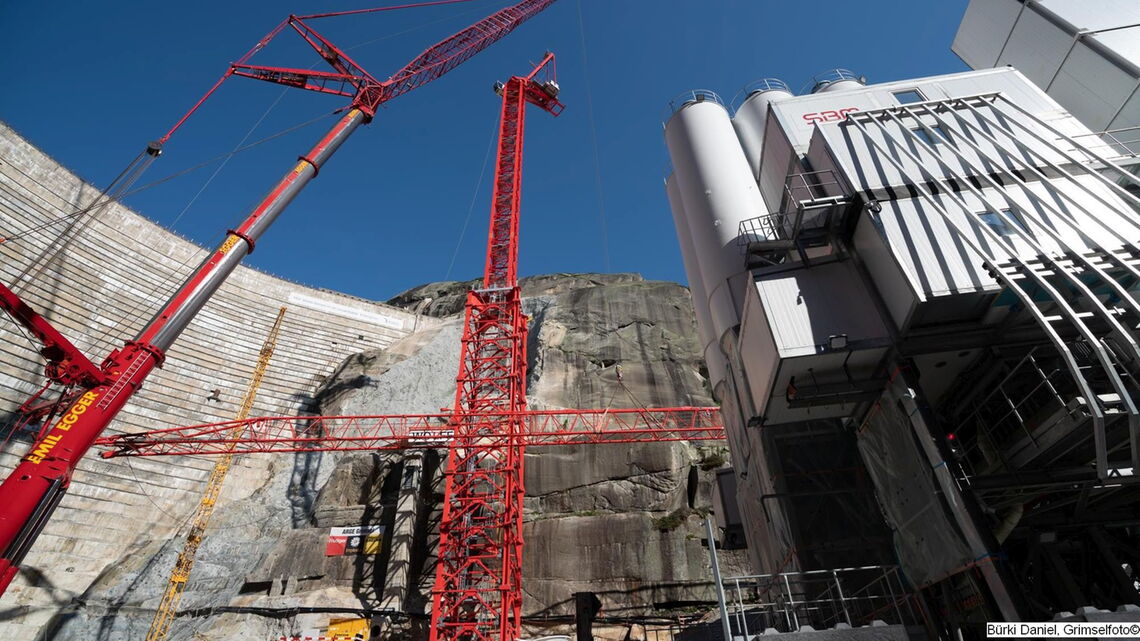 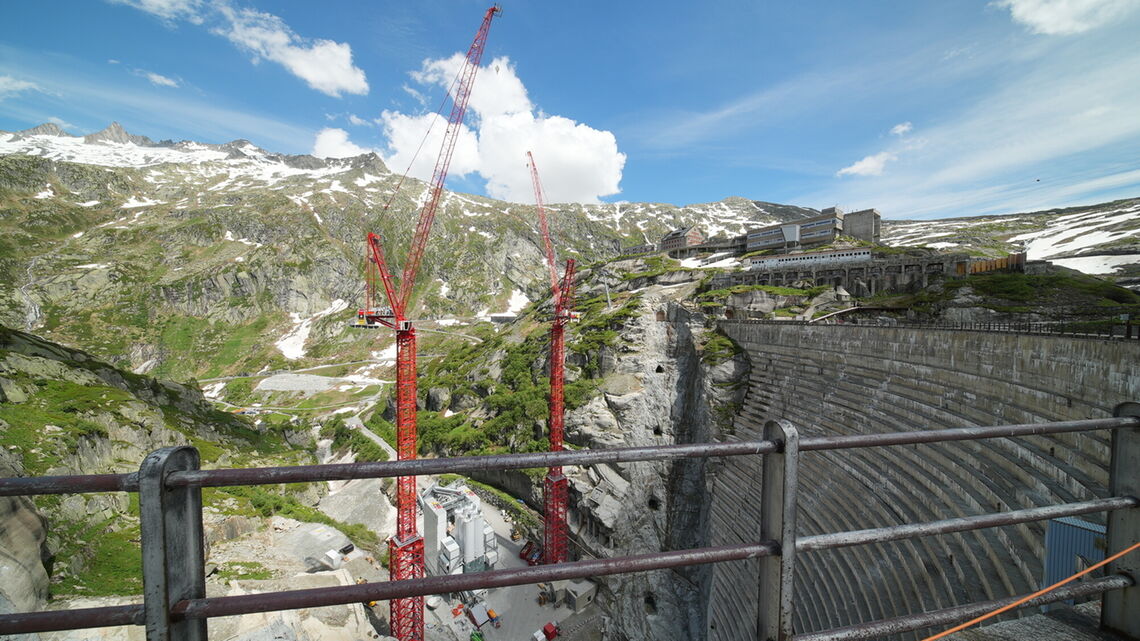 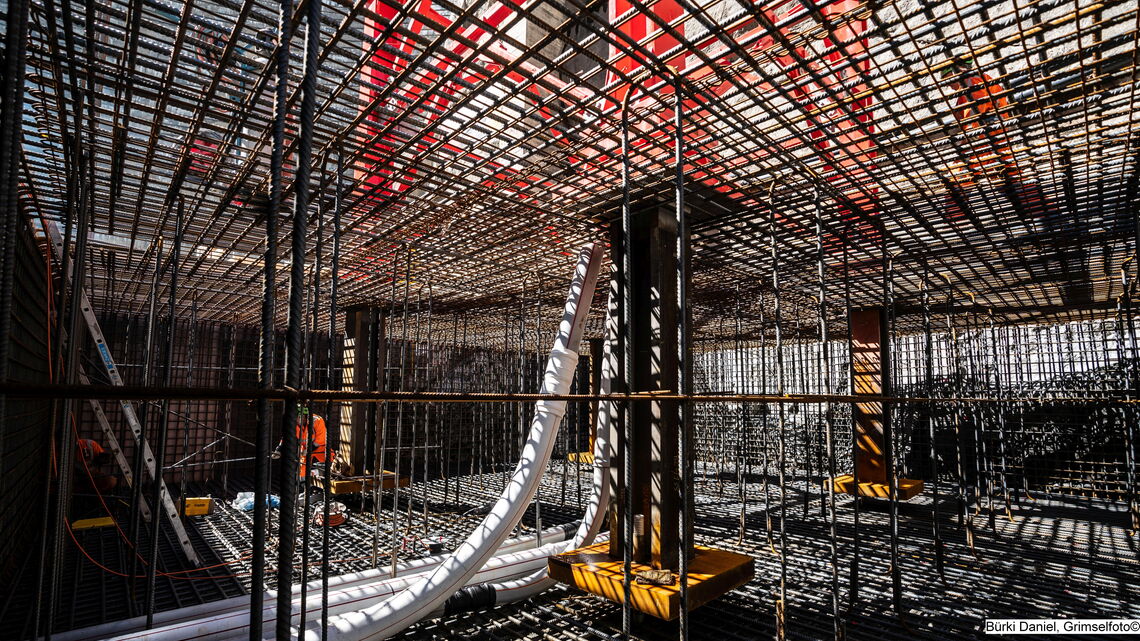 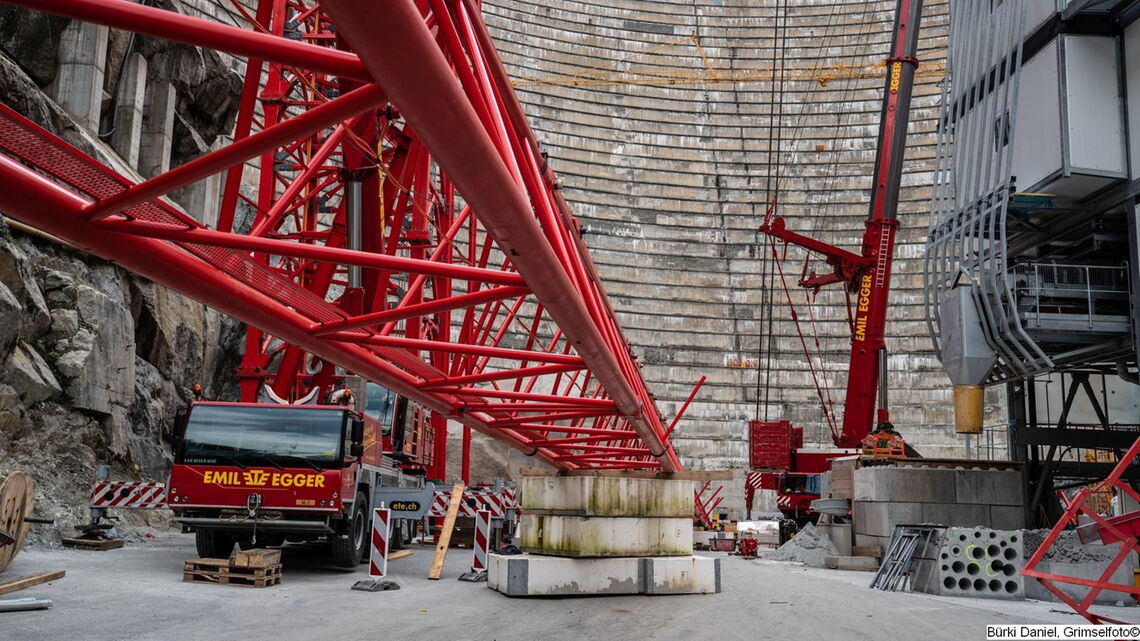 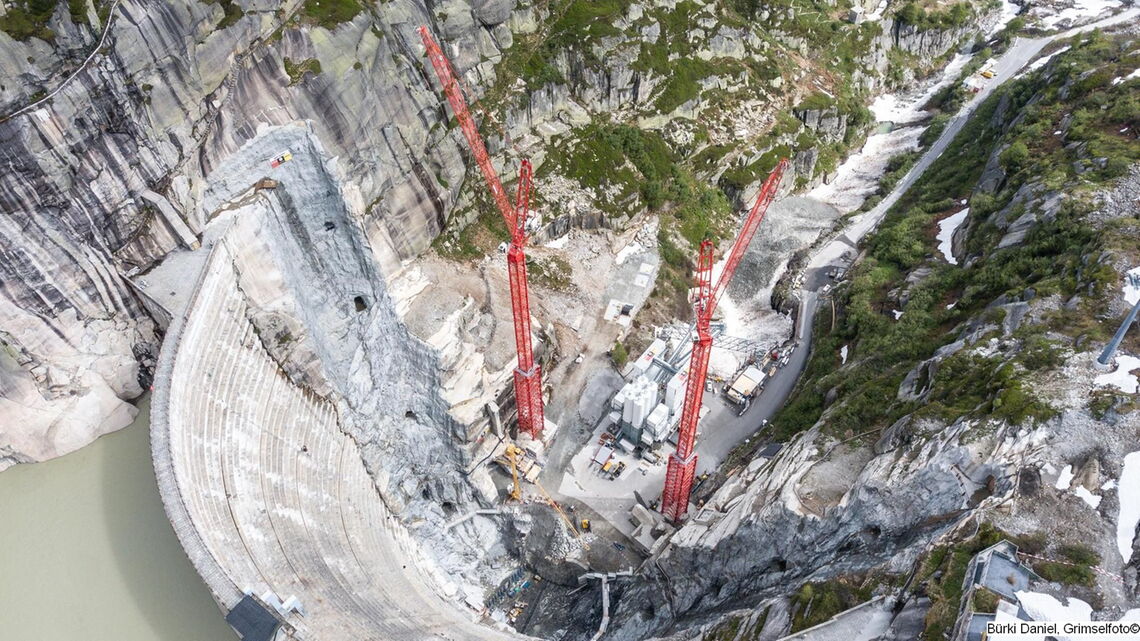 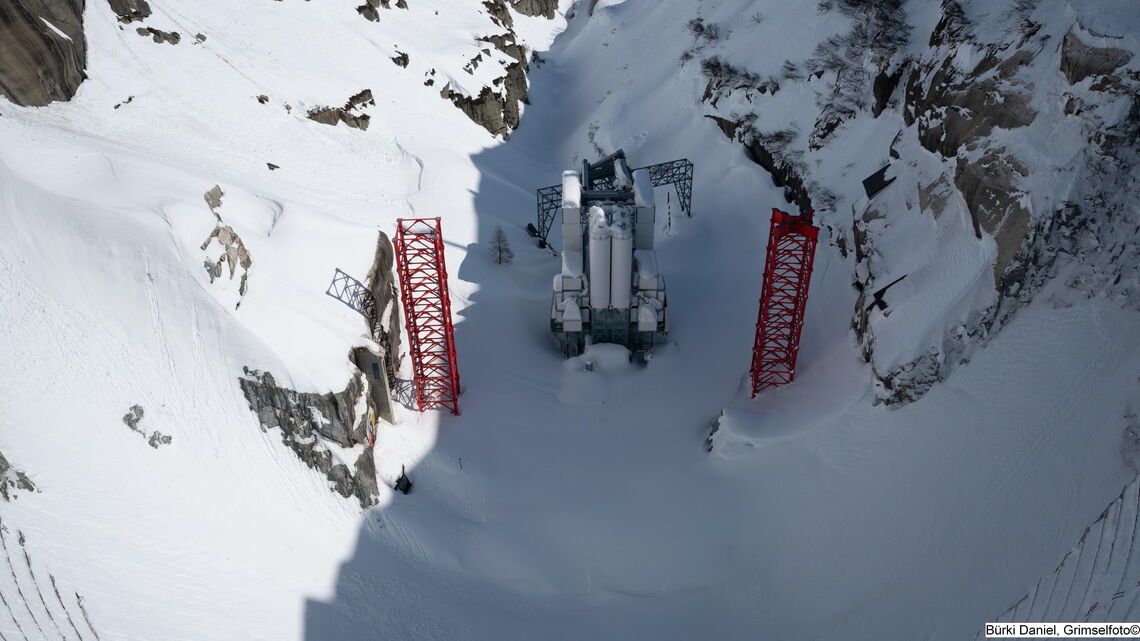 Two WOLFF 1250 B erected for Dam Project in Switzerland