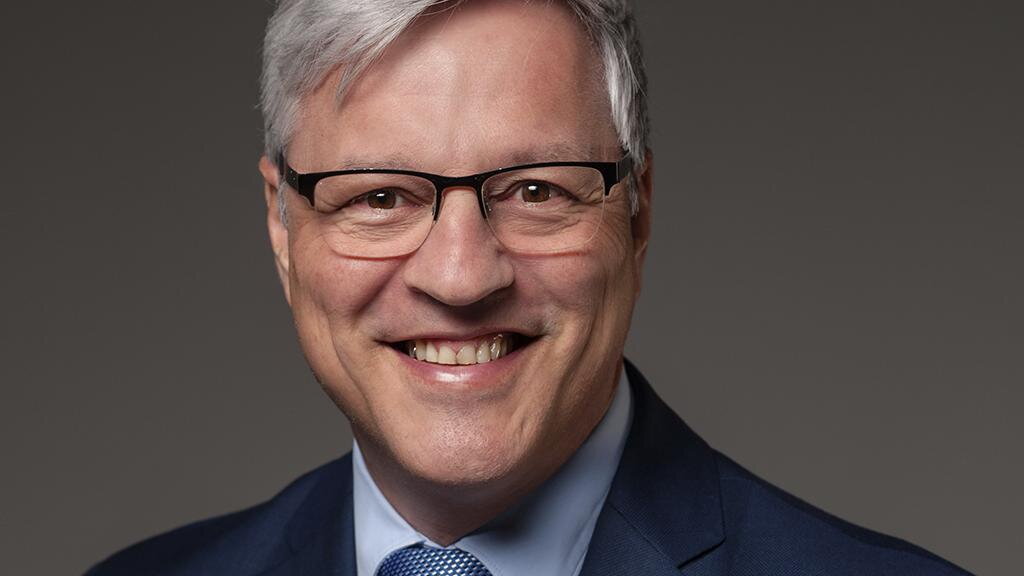 In September, WOLFFKRAN took Thomas Heidrich on board as its new Chief Technical Officer. The 54-year-old holds a university degree in Electrical Engineering and has spent a significant part of his professional life in the crane industry. He has extensive knowledge in the areas of automation and digitalization.

"Once you've caught the crane fever, it accompanies you for the rest of your life," says Thomas Heidrich. The new CTO at WOLFFKRAN started his career in 1996 with the mobile crane manufacturer Manitowoc, where he worked for 17 years. As Director Engineering, his responsibilities included the strategic development and introduction of Telematics and Industry 4.0 for construction sites. He also worked for HYDAC Electronic GmbH and TTControl GmbH, both providers of high-performance control solutions for mobile machinery. "It's hard to imagine construction sites without digitalization nowadays," says Heidrich. "Even tower cranes are already equipped with many digital features assisting the crane operator or telematics solutions like WOLFF Link. I want to pick up here and drive the concept of the 'autonomous crane' forward".

In a first step, Heidrich plans to increase resources for Digitalization in the R&D and Engineering Department at WOLFFKRAN. According to Heidrich, future WOLFF cranes should not only work more autonomously and be digitally networked in real-time but should increasingly become an intelligent component of the entire construction site logistics and Building Information Modeling (BIM). "The crane's functionality will change from simply lifting and lowering loads to digital materials tracking, documentation of the construction progress, and traceability of building materials," says Heidrich looking into the future. "WOLFFKRAN has been the innovation driver and technical pioneer in the industry from the very beginning. On this basis, I want to take the company further into the digital future."